Salta al contenuto
Silvia Busacca was born in Ragusa in Sicily and now she lives between Rome, Milan and different countries. She is an Ambassador of United Nations Models and she has been in 8 countries as United Nations Model. We have conducted an interview with her. 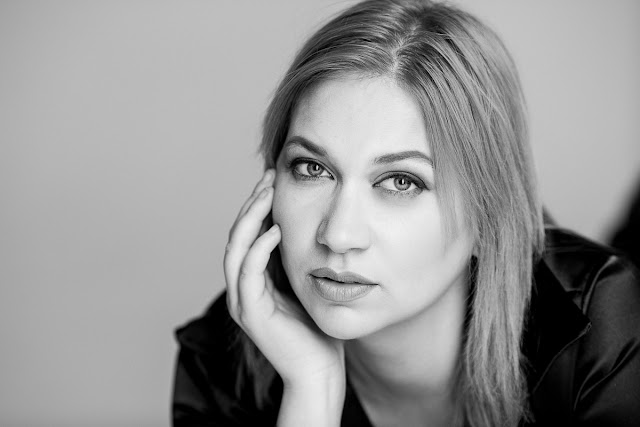 What is the most valuable experience you have learned about the world of international affairs and diplomacy as a former International Ambassador?

As a former Ambassador of the United Nations Models, I am glad to met of international talents and many important personalities at the international diplomatic level.

Which are the countries you have represented as a delegate? 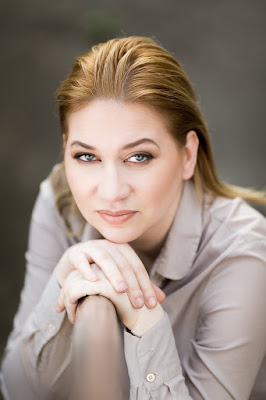 How did you transit to become an actress at ‘International Actress Cinema’?

I started to act when I was 17 years old in a small theater exhibiting in a musical drawn by the Diary of Anne Frank and beginning my passion for the recitation. I was also a model and national and international ambassadors at different events.

What kind of roles do you wish to undertake as an actress? Which role will be the most challenging for you?

I would like to be the protagonist of an international film that speaks about the world of women. I’ve always been in roles of authority, and I would like to interpret the role of a character of strong authority that mirrors the universe of women.

I want to play a movie role of a woman who would reflect the image of all women of the world. 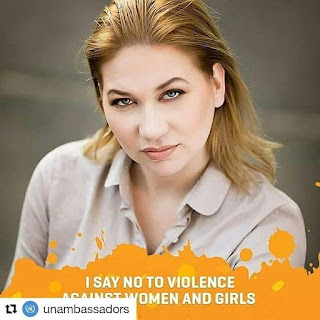 What are your personal strengths and talents?

My points of strength of my character are intelligence, the ambition, and the creativeness, I am the director and the manager of myself even if recently  I am followed by one of the most important managers in Italy Mr. Giancarlo Caremoli.

What new skills would you like to develop in the next 2-5 years?

This website uses cookies to improve your experience while you navigate through the website. Out of these, the cookies that are categorized as necessary are stored on your browser as they are essential for the working of basic functionalities of the website. We also use third-party cookies that help us analyze and understand how you use this website. These cookies will be stored in your browser only with your consent. You also have the option to opt-out of these cookies. But opting out of some of these cookies may affect your browsing experience.
Necessary Sempre abilitato
Necessary cookies are absolutely essential for the website to function properly. These cookies ensure basic functionalities and security features of the website, anonymously.
Functional
Functional cookies help to perform certain functionalities like sharing the content of the website on social media platforms, collect feedbacks, and other third-party features.
Performance
Performance cookies are used to understand and analyze the key performance indexes of the website which helps in delivering a better user experience for the visitors.
Analytics
Analytical cookies are used to understand how visitors interact with the website. These cookies help provide information on metrics the number of visitors, bounce rate, traffic source, etc.
Advertisement
Advertisement cookies are used to provide visitors with relevant ads and marketing campaigns. These cookies track visitors across websites and collect information to provide customized ads.
Others
Other uncategorized cookies are those that are being analyzed and have not been classified into a category as yet.
ACCETTA E SALVA
Powered by